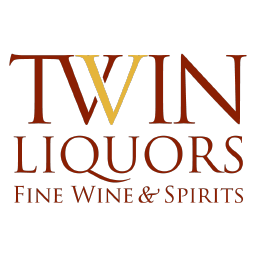 Our very own Michael, the eldest of the Twin Liquors 4th generation, worked with Maker’s Mark in Kentucky to create a special bourbon blend exclusive to Twin Liquors. 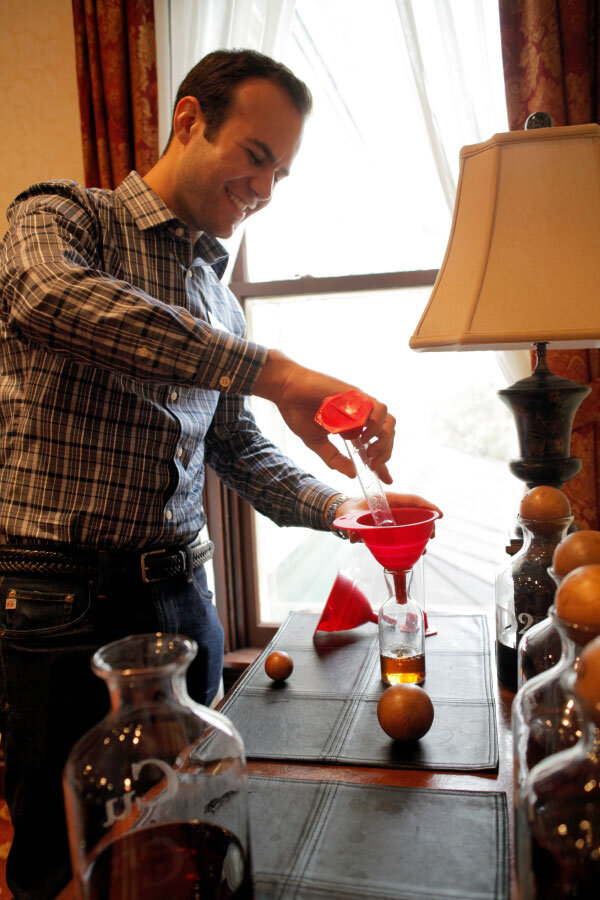 Our very own Michael, the eldest of the Twin Liquors 4th generation, worked with Maker’s Mark in Kentucky to create a special bourbon blend exclusive to Twin Liquors.

Possible Combinations Lead to One Bourbon

The journey of this Bourbon began in October 2016 at the Maker’s Mark world-famous distillery in Loretto, KY. The first step in the process was lunch at Maker’s on-site restaurant, Star Hill Provisions because we believe that every good venture starts with breaking bread. After lunch, Michael began the first step of his unique creation. “I was presented with five versions of fully matured Maker’s Mark Bourbon at cask strength that had been specially aged with different unique wooden staves. Each wooden stave represents a different type of wood that was charred at different temperatures to bring out the unique wood flavor of each stave. The staves are like spices that add character and personality to the base bourbon.” There were five different toasted wood types to choose from and over 1,000 different possible combinations.

Toasted at high heat in

Toasted in convection oven, first at high heat and then low heat 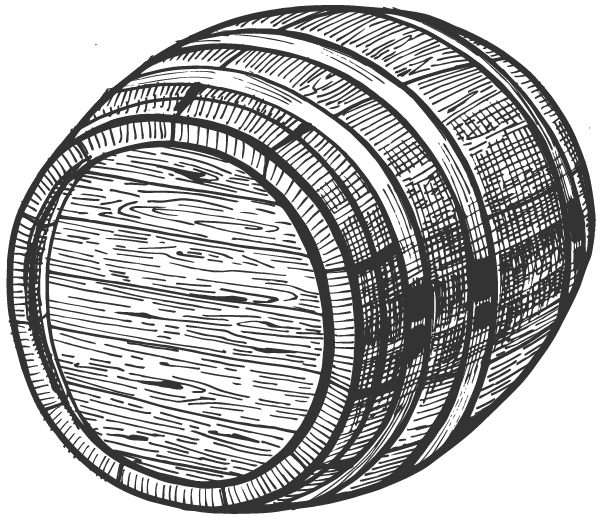 Michael sampled each different stave selection separately and was then given the task to blend the flavors together to find the exact flavor profile he was trying to achieve.

It took Michael many combinations and a lot of sampling to formulate his special blend. To keep track of each unique blend tested, Michael was given a board that looked a lot like a “Connect Four game” that allowed him to save each of his recipes to revisit.

After discovering the “perfect” blend, it was time for Michael to add his personal selection of wooden staves to the Maker’s Mark barrels to begin the bourbon blending process. He got to add 10 staves of his choice. He chose 7 Seared French Cuvée, 2 Roasted French Mocha, and 1 Baked American Pure. The staves are strung on what looks like a large keychain and then are placed inside the barrel before being sealed up with a large hammer. The staves are like a cooking infuser that is used to season and flavor the food being prepared. Once the barrel was sealed, Michael got to stamp the barrel as his own and give it his signature to recognize it as his very own Maker’s Mark creation.

After sealing the barrel, it is transported to the fill room, where it came time to fill the bottle with fully matured Maker’s Mark Bourbon at cask strength (108-111 proof) that had been aged for 5-7 years. Michael said the experience of filling the barrel was a lot like watering the yard or filling up a car with gas.

After filling the barrel, it is rolled into the aging room where it is kept in a cool, dark, limestone cellar for four to five months. That is the perfect amount of time to let the base bourbon soak up the flavors coming from the charred wooden staves inside. Each barrel yields about 250 bottles of bourbon. The entire process took about 4 hours and it was one that Michael will not be forgetting anytime soon. 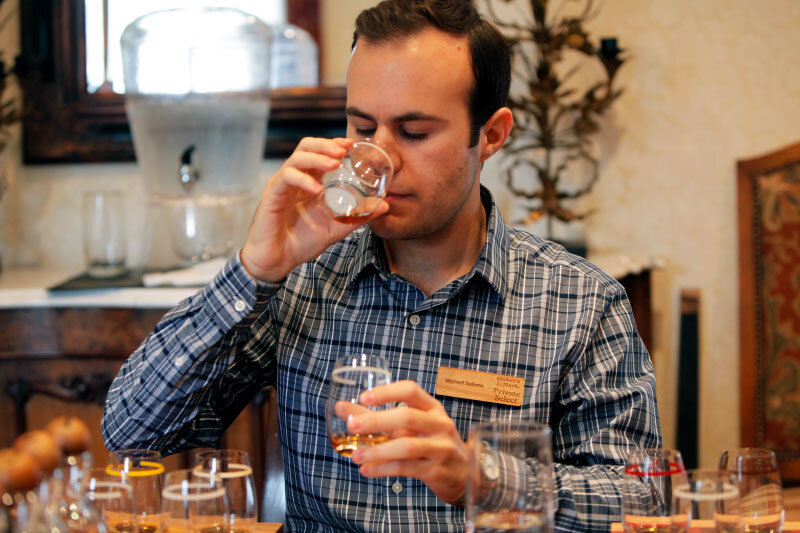 Bottled at 108-111 proof, the Twin 4th Generation Private Select is bold, smooth, and elegant with strong notes of toasted oak and caramel, subtle hints of cocoa, and maple concludes with a nice long finish. On the back of each bottle, you will find Michael’s special recipe. Next time you visit Maker’s Mark Distillery, make sure to look for our “Twin Liquors 4th Generation” Private Select Bourbon in the tasting room in Loretto, KY. Michael’s blend is receiving phenomenal reviews from all those who try it as well as a very special compliment from our dear friend, Bill Samuels, Jr. (son of Bill Samuels who founded/created Maker’s Mark), who really enjoyed Michael’s selection. 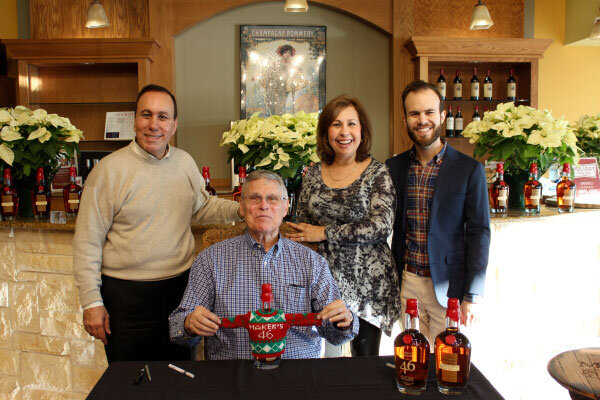 For quick and convenient shopping on your smart device.